Could it be that as it morphed from Amiga, Inc. I to Amiga, Inc. III, the “Amiga” facade was used to protect something that had less to do with products and community, and more with some type of financial operations? 1.6 From $100 to $86,956,522: “Amiga” as in… “Friendly” Investors?

Could it be that by 2004 a noisy Amiga community, with its colored web sites, its fanatical discussion forums and its charming Mr. Bill McEwen had become the perfect facade for matters that had to do more with “friendship” than with technology, in a world where nobody really cared about the difference between Amiga OS and Amiga DE? 1.7 Tapul

Amiga inc seams like a front to a shell corpation, Bill McEwen looks like the current figurehead. 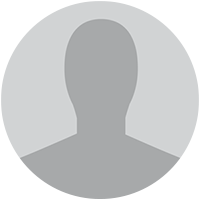 I am a Alternative Technology Researcher, with a focus on Digital Communication Networks.